Bukuwarung, an Indonesian fintech company offering a bookkeeping app, caters to over 60 million MSMEs in Indonesia by building digital infrastructure. Starting with bookkeeping, the company aspires to deliver the right financial guidance to MSMEs and help them manage and grow their businesses using the platform. Some of the company's clients include big players like AC Ventures, Golden Gate Ventures, Y-Combinator, Quona Capital, and many more.

The company, being well established in Indonesia and having its main office in Singapore, also deals with lots of cross-border payments to a number of its vendors worldwide. Transferring payments to these vendors proved to be a challenge during the global pandemic as fintech infrastructure and banking operations differ per country depending on the gravity of the Covid situation in the area.

1. Getting more efficient and competitive cost for a remittance payment

3. Integration with the bookkeeping process

4. Subscription management for each department

Bukuwarung's finance team said that with the current challenges, they would need to have a payment platform that could cover all payment functions the same as a bank does but with a better user experience. With their then-payment platform, they could not upload the invoice directly and needed to email these as attachments. They also decided to look for a platform with payment method selection - Swift or Non-Swift - so they would have an option of lesser charges.

The Finance manager also stated that to pay for their vendors, they had to record the vendors and the corresponding amounts needed to transfer, then deposit the amount into their respective bank accounts, and then transfer the amount. Yes, that's tedious. Since the currencies were different, Rio said, he had to deal with high fees from the banks.

With Volopay, Bukuwarang found paying their vendors a non-tedious, easy task. Replacing the need for their multiple bank accounts, Volopay equipped them with a business account where they could seamlessly transfer money without the need to switch across different platforms. With this, Rio said, they could pay using multiple platforms including Facebook, Twilio, and Volopay's Bill Pay which has the lowest international transfer fees in the market.

The finance team also stated how Volopay made tracking payments and expenses easy with just a few clicks on the app. Quick instant notifications contained all the details including the amount, invoice, and additional details under notes. Instead of using just one corporate card for all expenses, Bukuwarung also then used Volopay's virtual card for paying online subscriptions.

Volopay's solutions helped Bukuwarung in managing all expenses across different countries. Volopay eliminated the need for Bukuwarung to process their vendor payments in multiple steps using different platforms. The finance team can now also focus on other tasks instead of spending time reconciling the transactions and tracking the expenses and payments made, creating a streamlined process.

Volopay also helped Bukuwang save big, as Volopay's bill pay had relatively lower charges than banks. Users in Bukuwarung are empowered to make choices when it comes to payments because they can now choose the payment method that is suitable for the transaction. 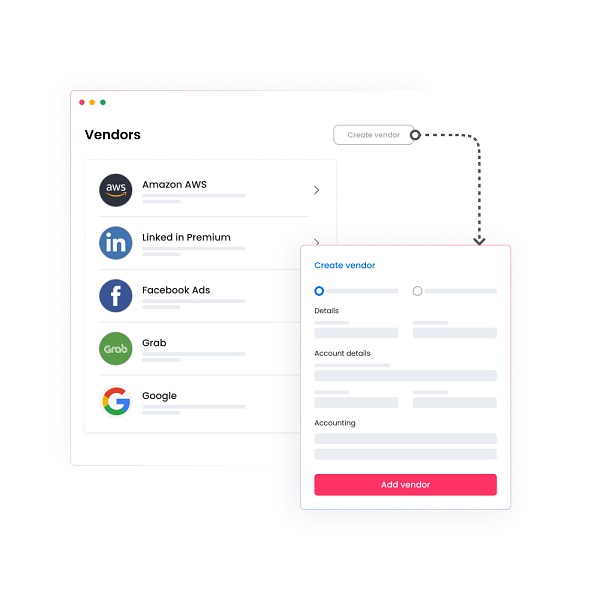 With Volopay, we can use local or swift. We can attach the invoice and get the invoice number. This is very helpful. especially when the beneficiary bank is asking for supporting documents. With Volopay, it's just one whole process. 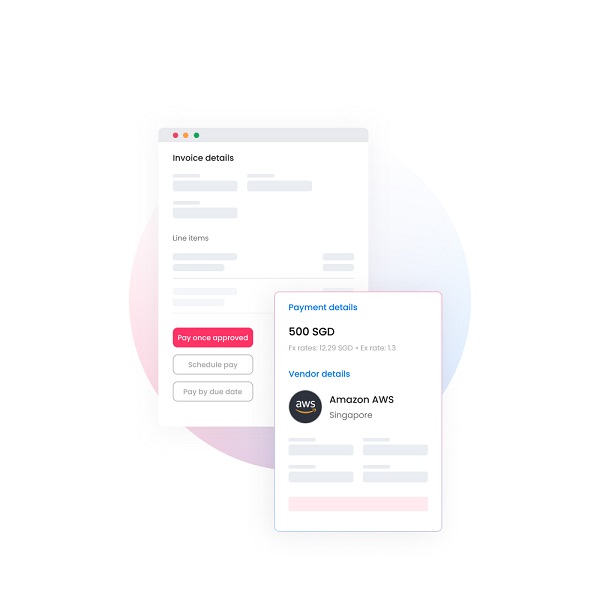 Trusted by finance teams at startups to enterprises.

Bring Volopay to your business. Get started for free.